Emanuele Rao in goal with Italy Under-17 team

It closes more than positively the experience with the Italian national team for the spallino striker Emanuele Rao.

The 2006 class forward, in fact, opened the scoring in the friendly match played by Italy Under 17 against Spain Under 17, which ended with the result of 1-2 in favor of the Spaniards. On the ground of the "E. Bearzot" Sports Field in Coverciano, it was Rao who put the Azzurri national team ahead with a precise left-footed volley from inside the penalty area, while Spain then overturned the result with goals by Marcos and Castell.

The test against the Spaniards closed the gathering of federal coach Bernardo Corradi's Azzurrini, who held three days of training at Il Centro Tecnico Federale in Coverciano, ahead of the qualifying challenges for the upcoming European Championships in their category to be held in March. 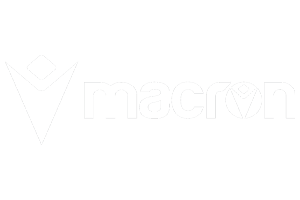 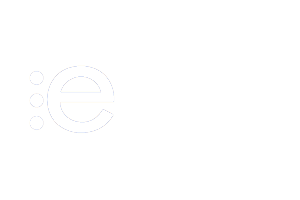 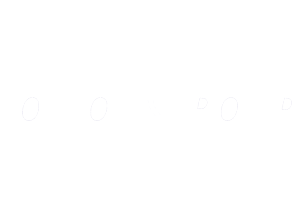 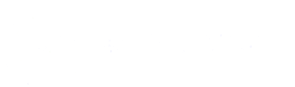 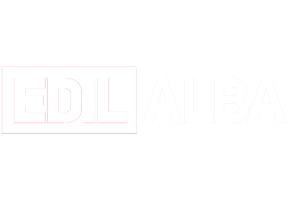